What are the classification of sock machine cylinders

The function of the yarn feeding mechanism is to draw the yarn from the bobbin into the knitting area. There are two types of negative and positive types. Negative yarn feeding is to draw the yarn out of the package by tension. Although there are tensioners and tension compensation devices to control the tension and the amount of delivery, the difference in yarn tension is still large. The positive yarn feeder uses a special device to feed the yarn into the knitting area at a constant linear speed, and the yarn tension difference is small. 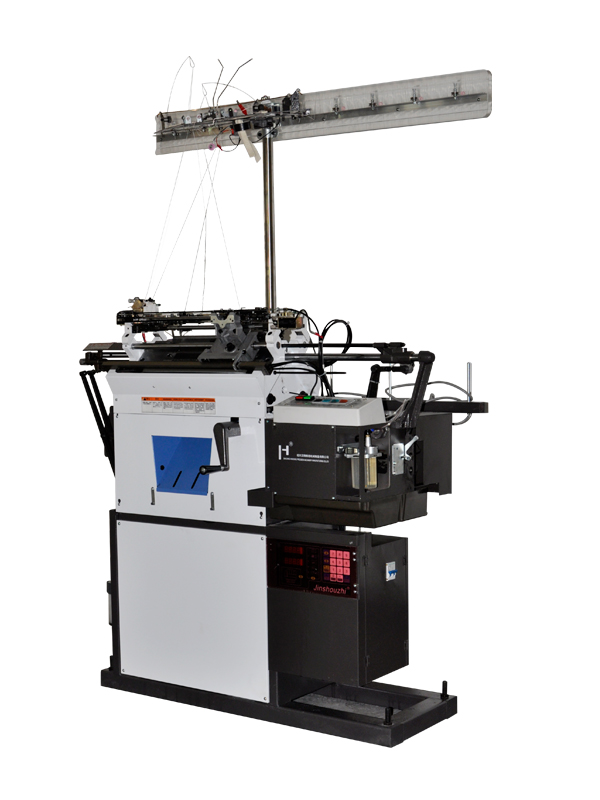 The function of the opening and folding mechanism is to start the mouth when the socks start to knit without loops, and when the socks are knitted to a certain length, the folds are folded, and the single-layer socks are folded into two layers to make the socks have a good Elasticity, no curling, usually done with sock hooks. The main function of the transfer mechanism is to use the transfer mechanism to move the stitches from one needle to the other, so as to change the knitting width of the sock and form it.

PREV: What to pay attention to when selling old glove machines      NEXT: Discuss the characteristics and uses of the glove machine in detail